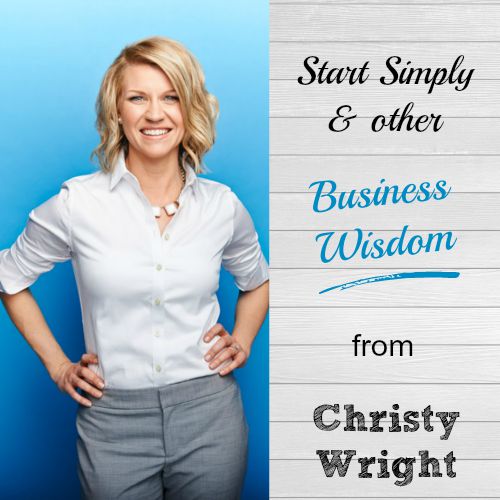 Christy Wright is a sought-after speaker, a Certified Business Coach, and my virtual mentor. After attending her Business Boutique event this past November, I cannot get her words out of my head. She knows exactly what you’re thinking and feeling as a small start-up business (or just a dreamer of one), because of her research and mentoring of women-owned small businesses.

As a mega fan and follower of hers, I caught one of her videos directed towards the dreamers out there. Dreamers are the ones that fantasize about starting a business, but never actually pull the trigger. She laid out the top five excuses on what’s stopping them from starting a business.

You can watch the 16-minute “Excuses” video HERE.

Now what? If one or all of these sounds familiar to the voice in your head, then, take action! Stop making excuses, move past them, and sign up Christy’s 9-week coaching group at- Christy’s Digital Mentoring.

Cherie credits her mother as being the first woman inspiration to her. Bringing into this world 12 children, her mother raised them up in faith (usually on a wing and 1000 prayers), and still found time for her writing and getting published.

Hey there! I'm Cherie. I am an entrepreneur, wife, and a mother to four young children who have special challenges. I'm sharing stories about finding purpose through entrepreneurship and learning how to balance family life through it all.
Read my story... 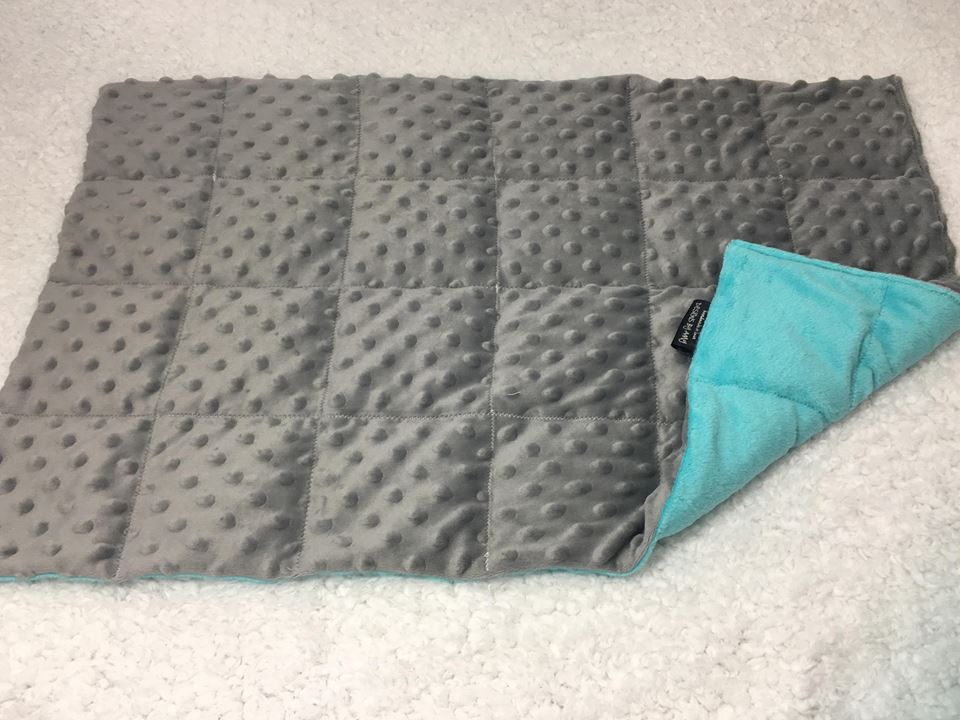 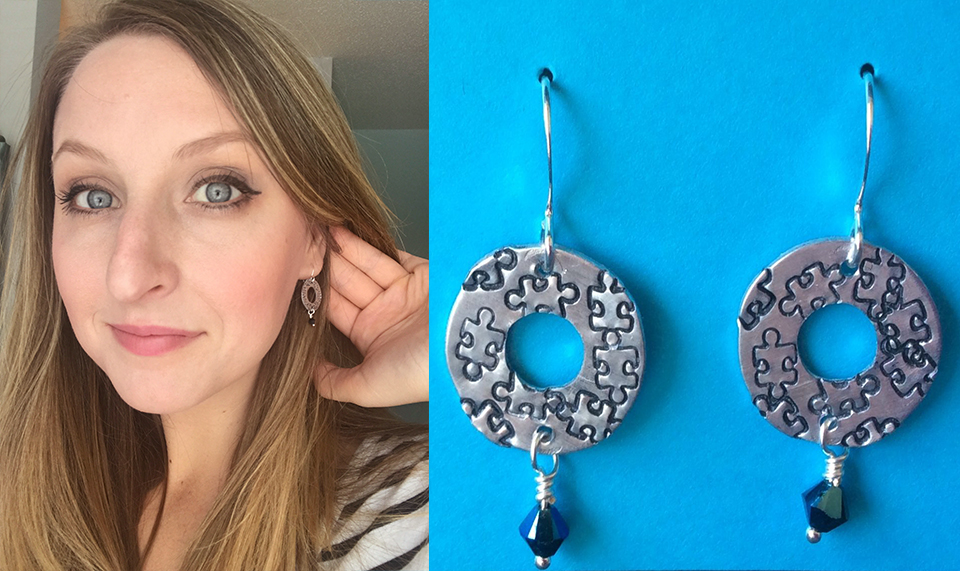 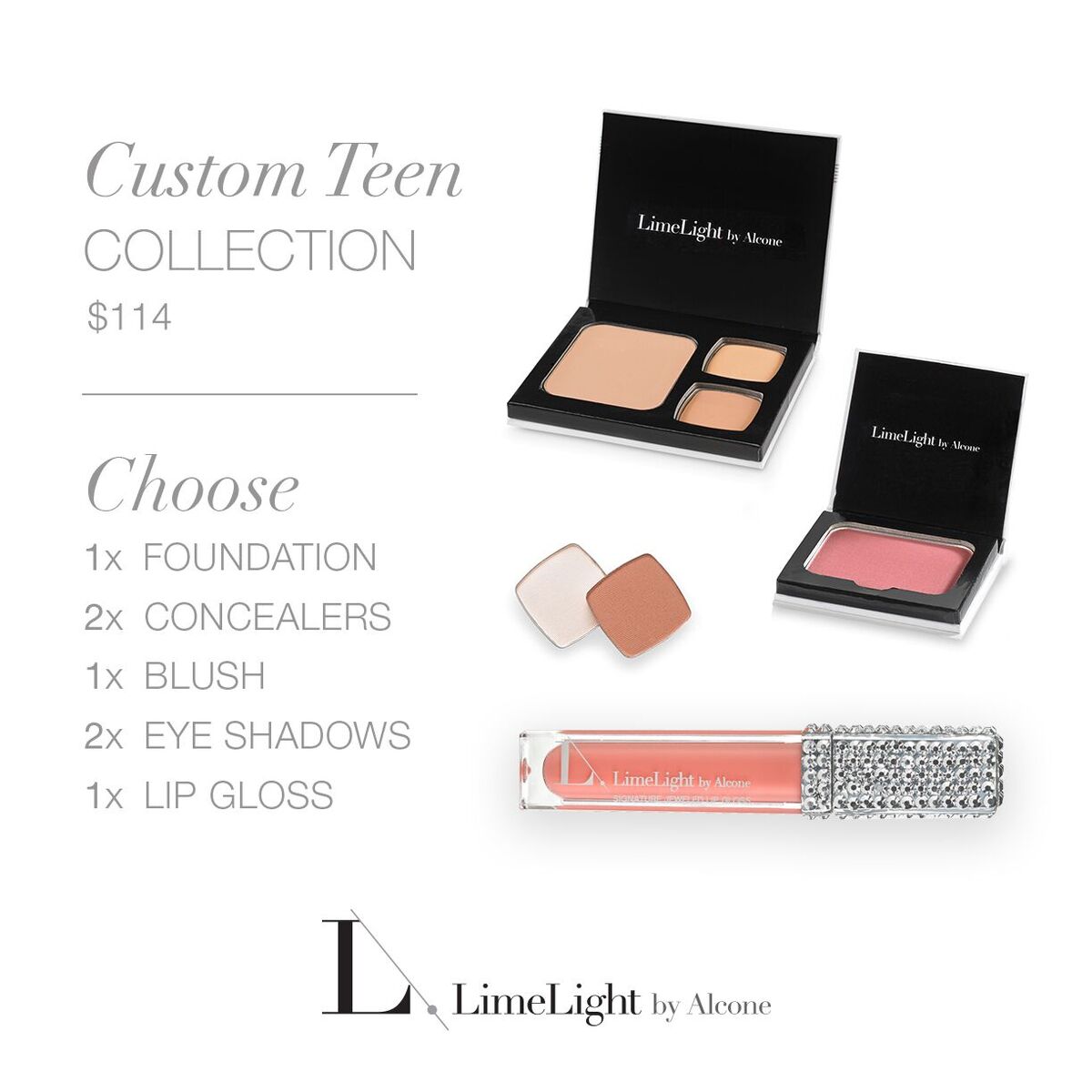